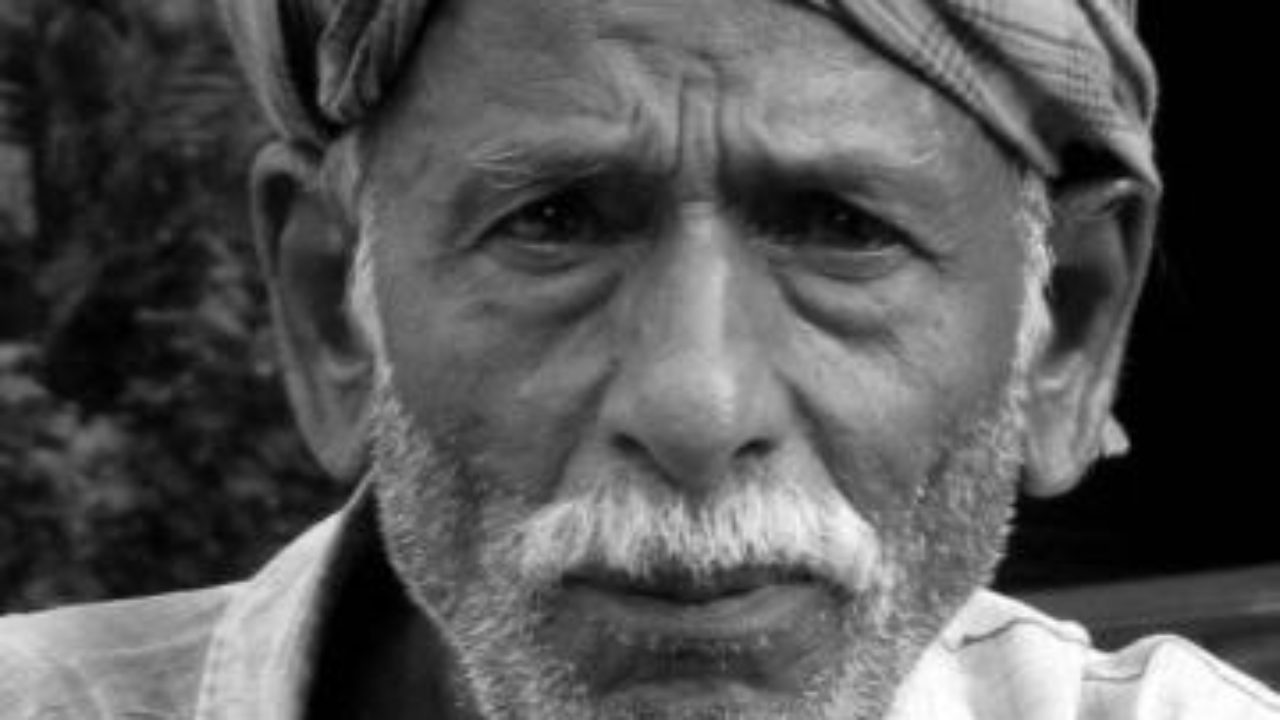 Deliberately, the mainstream media is trying to bury positive stories on India’s growth, but hype stories on slowdown and and poverty.

They hide positive news like job increase and reduction in India’s poverty.

Lot of needless debates are being watched by our brothers and sisters at home, who get hooked to the fake campaign run by left-liberal media against Narendra Modi government. Therefore, it is necessary to focus on some positive stories that are being buried by them.

As per a research paper, poverty in India has reduced from 27 crore in 2011 to 8.4 crore in 2017 due to high growth rate and government schemes like Mahatma Gandhi National Rural Employment Guarantee, Direct Benefit Transfers, PM Kisan Yojana and LPG subsidy.

Asset transfers in the form of houses, toilets etc, from 2014 also played a major role in reducing poverty, it said.

The findings are a part of the joint paper titled Poverty, Inequality and Inclusive Growth in India: 2011/12-2017/18 by Surjit S Bhalla, Arvind Virmani and Karan Bhasin. It was presented to the National Council for Applied Economic Research (NCAER).

The bank also classified India as a lower middle-income country – the corresponding poverty line would be PPP $3.2 (about Rs 200) (PPP stands for Purchasing power parity).

“All these estimates reveal that poverty in India was in single digits as per the Tendulkar poverty line and that India experienced one of the fastest paces of poverty reduction between 2011-2017,” the paper said.

The mainstream media, especially the Lutyens media might question the figures furnished by the World Bank and other agencies, but one cannot deny the reality on the ground.

Prime Minister Narendra Modi had visited Hunar Haat in Delhi. There he interacted with one of the divyang artist, who sharede her experience of being a part of Hunar Haat.

While interacting with Modi, she said she is a self-trained painter and used to earn Rs 100 a day for paintings before she got in touch with Hunar Haat officials. Now, she earns so much that she has purchased her own house.

This is one of the positive stories of an individual who came out of poverty line to lead a dignified life, but such stories don’t find a space in media and left-liberal cabal’s platforms.

Yet another positive story which has not received much attention is, India leapfroging straight to Euro-VI emission compliant fuels from Euro-IV grades, a feat achieved in just three years.

None of the large economies around the globe had adopted Euro-VI emission compliant fuels in such a short time. India will switch to the world’s cleanest petrol and diesel from April 1.

The country will use petrol and diesel containing just 10 parts per million of sulphur as it looks to cut vehicular emissions that are said to be one of the reasons for the choking pollution in major cities.

The new fuel will result in a reduction in NOx in BS-VI compliant vehicles by 25 per cent in petrol cars and by 70 per cent in diesel cars.