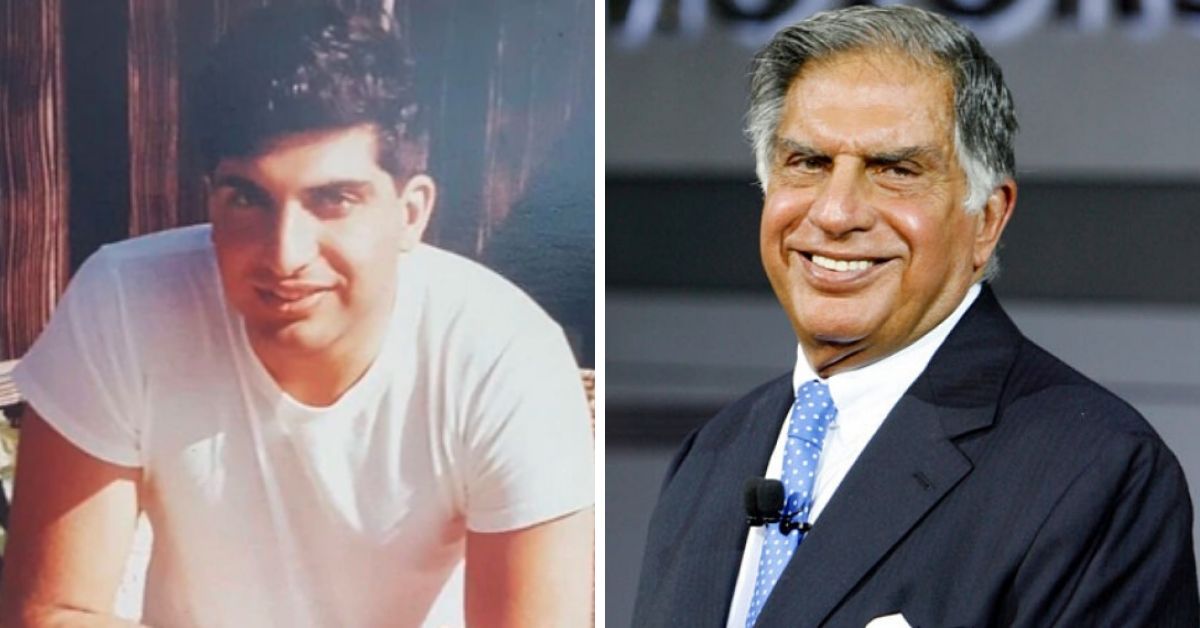 Crores of donations committed by the celebrated corporate bosses to fight Chinese virus must have taken the wind out of the China-backed propaganda media’s to defeat Prime Minister Narendra Modi government’s efforts to save humanity.

The Print, NDTV and some unemployed journalists like Barkha Dutt, have been exposed to the core of conspiring against nation by launching a propaganda in an absolute Communist way in cohorts with anarchist Arvind Kejriwal.

Yesterday, the social media was agog with a video of Barkha, who was seen with clear-cut agenda of maligning India and its government. The video depicts a DTC bus passing by her shoulder, while she is seen talking to the people, who were walking towards Delhi-Uttar Pradesh border.

Similar videos also were doing rounds on social media where many DTC buses were illegally employed by the Delhi government to transport poor people, wanting to visit their families in Uttar Pradesh – a conspiracy to malign Yogi Adityanath-led government in Uttar Pradesh, if these people contracted the deadly disease in future.

Amidst all this, the news of corporate bosses and celebrities, committing crores of rupees to fight the virus has come as soother for the Indians, who are under its threat.

“We will work together with the Tata Trusts and our Chairman Emeritus Tata and would be fully supporting their initiatives, and work in a collaborative manner to bring the full expertise of the group,” Chandrasekharan said.

“In addition to the initiatives articulated by Tata Trusts, we are also bringing in the ventilators necessary and are gearing up to also manufacture the same soon in India. The country is facing an unprecedented situation and crisis. All of us would have to do whatever it takes to alleviate and enhance the quality of lives of the communities we serve,” he added.

Ratan Tata said: “The COVID 19 crisis is one of the toughest challenges we will face as a race. The Tata Trusts and the Tata group companies have in the past risen to the needs of the nation. At this moment, the need of the hour is greater than any other time.”

This commitment is by far the biggest contribution made by any Indian.

In this exceptionally difficult period, Tata said “urgent emergency resources need to be deployed to cope with the needs of fighting the COVID 19 crisis, which is one of the toughest challenges the human race will face.”

“Today, The Tata Trusts continue their pledge to protect and empower all affected communities and is committing Rs 500 crore,” he added.

This benevolence of the group was lauded by Team India captain Virat Kohli and RPG Group chief Harsh Goenka.

The Tata Group, at the earlier stage of the virus outbreak, had decided to give full payments to their temporary workers and daily wage earners, for March and April, working across their offices and production sites in India.

It had also assured payments to its workers even if they fail to report for work due to precautionary measures.

Commitments Of Other Business Tycoons

Other business tycoons also made commitments to fight the dreaded virus.

His Reliance Industries, also, committed itself to make around one lakh masks per day and a large number of protective equipment for health workers engaged in fighting Chinese virus.

Bajaj Group also announced a Rs 100 crore aid, a major part of which will be earmarked for food and shelter to daily wage workers and homeless families.

The other part of it will be spent on upgrading key healthcare infrastructure in Pune, procuring ventilators, personal protection items, enhancing testing and setting up of isolation units in government and private hospital sectors.

The group, he further said, would make ventilators and pledged to give 100 per cent of his salary to the Chinese virus fund for next few months.

House of Dongre and ‘AND’ clothing line’s Anita Dongre pledged to help better functioning of self-employed artisans and small vendors.