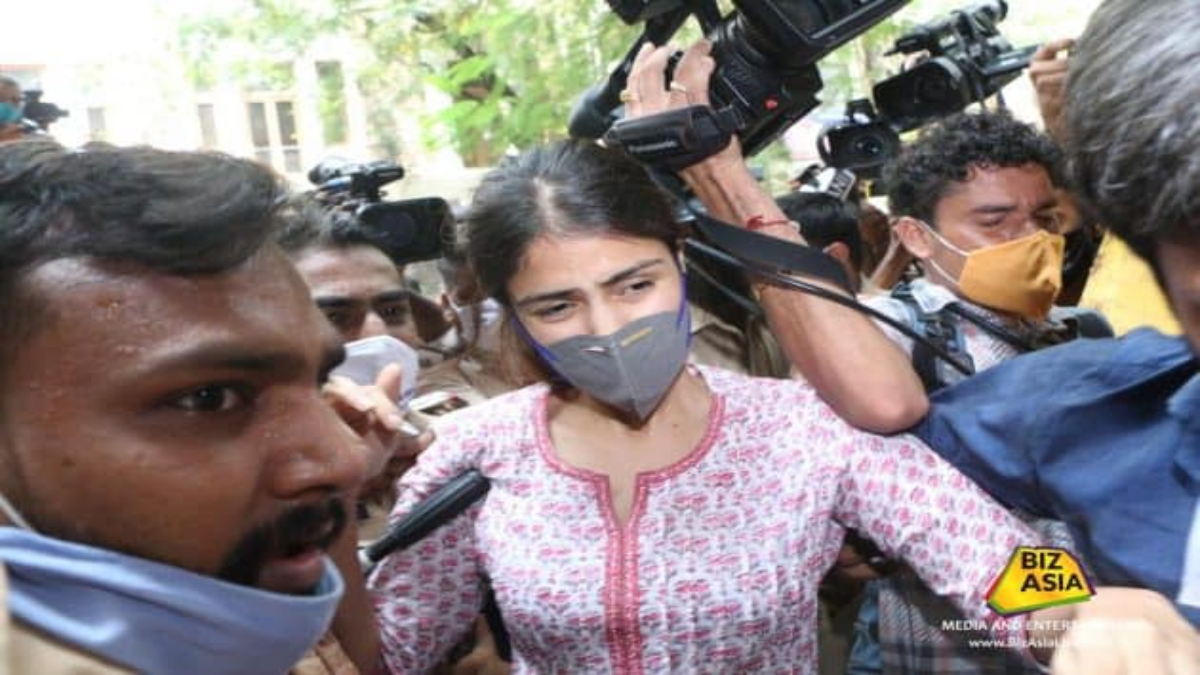 She agreed to procure the contraband through her brother Showik Chakraborty, but did not mention for whom, sources said.

Rhea confessed about the procurement after she was confronted with a Whatsapp message dated March 17.

NCB has asked her to produce herself tomorrow.

Yesterday, Showik allegedly had confessed to procuring drugs on Rhea’s instructions. He also named Sushant’s ex-manager Samuel Miranda for doing the same and revealed names of several other drug peddlers.

Sushant’s staff Dipesh Sawant also was arrested by NCB and was grilled throughout last night.

Earlier, Rhea reached the NCB office amid massive police deployment. The officials including a lady officer drove down to her Juhu residence in the morning and gave her summons notice and told her she does not have any option, but to join the probe.

Before leaving her house, Rhea issued a statement through her lawyer Satish Maneshinde saying she is ready for arrest and face the consequence of loving someone.

She confirmed she has not moved anticipatory bail.

Names of 28 drug peddlers have been found via interrogation of the arrested persons and NCB has proof that drugs were supplied to several high-profile celebs.