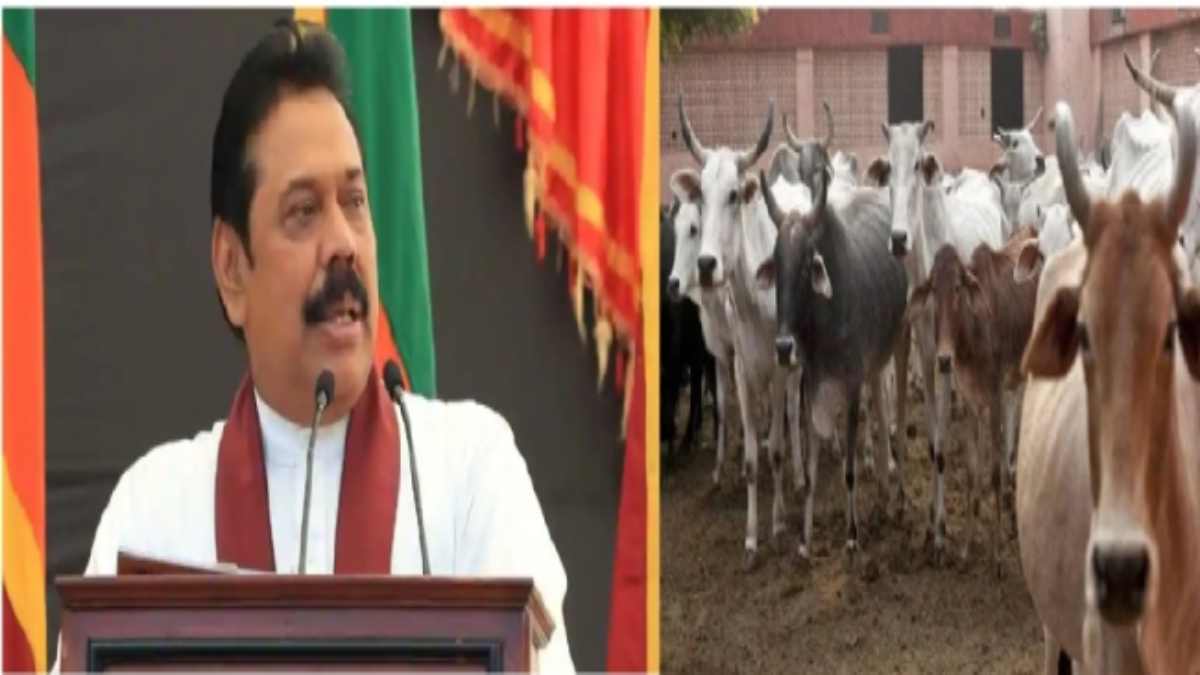 Sri Lanka Prime Minister Mahinda Rajapaksa has succeeded in getting the nod of a parliamentary group for bringing in a law banning cow slaughter in the country.

The idea of banning cow slaughter was prevalent for a very long time, but no government of the day thought to bring a law in this regard due to religious, social, economic and political reasons. Buddhist-Muslim relations being one of the most important reasons.

Killing cattle in Sri Lanka is a breach of the precepts of Buddhism. About 70 per cent of the people in Sri Lanka practise Buddhism and consider cows sacred.

In fact, a ruling party member Wijedasa Rajapaksha attributed the decline of the country’s agriculture and dairy industries to cow slaughter.

He also alleged that cow slaughter encouraged corruption and crime. He said as much as 90 per cent of cow slaughter is done on fake licences obtained through bribes.

There is also an increase in the number of cattle thefts which brew tensions between communities, he stated.

In 2013, Wijedasa had brought a private member bill in Sri Lanka Parliament, but it was not passed.

The demand became vociferous in the same year after a Buddhist Monk Bowatte Indraratna died after he immolated himself near the famous Temple of Buddha’s Relic in Kandy to protest against Muslims killing cows for beef.

In 2015, former Sri Lankan minister Mervyn Silva and Buddhist monks also demanded a cow slaughter ban. Many Buddhist and Hindu groups had joined the demand through protests and seminars on the issue.

Related Article  There's Nothing Good About China In China, Time For India To Act

In 2016, former Sri Lanka President Mahinda Rajapaksa spoke about importing beef to satisfy the minorities. In 2018, a Hindu group called “Seva Senai” based in northern Sri Lanka, staged a protest in Jaffna, calling for a ban on cow slaughter and the sale of beef in Chavakachcheri.

Yet, it is unclear whether the Rajapaksa government will actually ban cow slaughter. Some in political circles are saying that it is a tactic being used by him to gain Sinhala Buddhist support ahead of introducing the 20th constitutional amendment bill to increase the President’s powers.