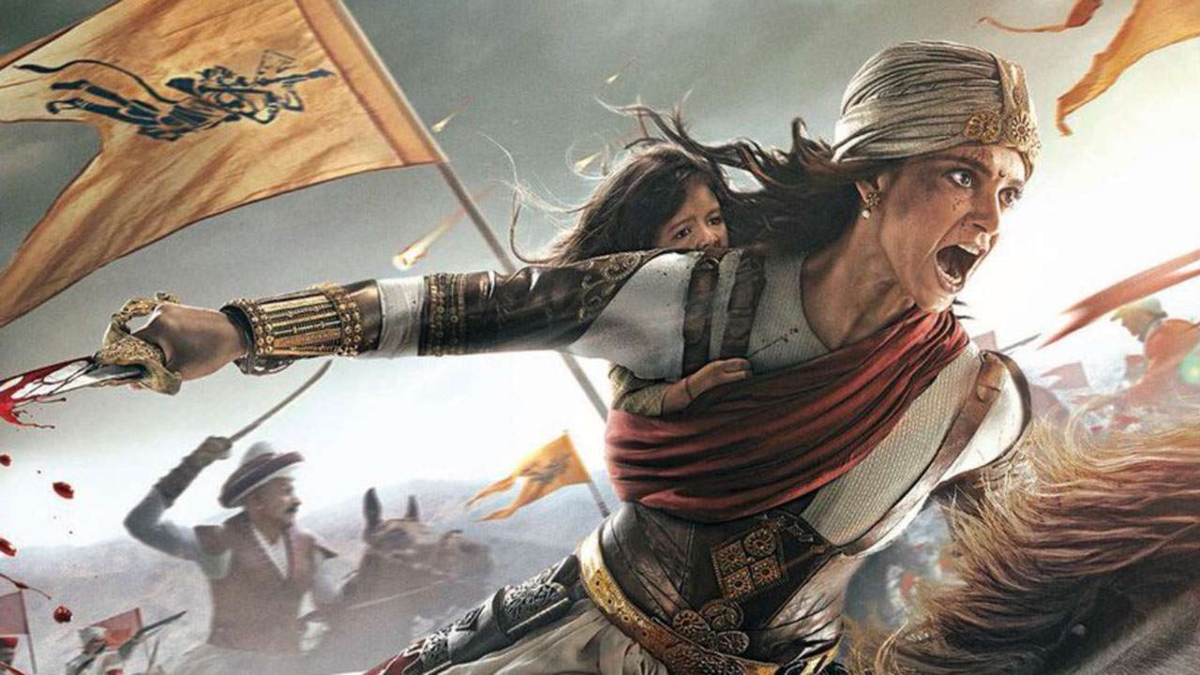 Soon after reaching her house in Mumbai amidst her faceoff with Shiv Sena, Kangana Ranaut issued her statement since demolition of part of her office.

Kangana said, “Uddhav Thackeray, do you think you have have taken revenge by colluding with film mafia and demolishing my house? Today, my home is broken, tomorrow your ego will break. This is the wheel of time, it never remains constant. You have done a great favour on me, as I understand what those Kashmir Pandits went through.”

“I vow that I will make a movie, not only on Ayodhya, but also on Kashmir. I will awaken the citizens as I knew this will happen to us. Uddhav Thackeray, its good that this cruelty happened to me as it signifies something. Jai Hind! Jai Maharashtra,” she said.

Not only Kangana rapped the coward Thackeray government, but also the Bombay High Court slammed Shiv Sena-controlled BMC for illegally carrying out the demolition drive at the actor’s Manikarnika films’ office.

The court asked BMC to file a reply on the plea and posted the matter for tomorrow’s hearing.

Kangana’s lawyer had filed a petition against demolition drive. In the morning, the civic body reached Kangana’s office and razed parts of it with JCB and other equipment.

The actor arrived at Mumbai airport past 2 pm amid locking horns with Shiv Sena after she compared Mumbai to PoK and Taliban over the threats issued against her.

As Kangana arrived at Mumbai airport with Y security team, a large number of Karni Sena members and Ramdas Athawale’s RPI members gathered in support of her.

Yesterday, the BMC issued a “stop work notice” to Kangana under section 354(A) of the Mumbai Municipal Corporation Act, but today, it issued a fresh notice of demolition. The officials, equipped with mechanised machines, broke opened the lock of the premises.

Responding to the developments, Kangana’s lawyer Rizwan Siddiqui said the “stop work notice” is absolutely bad in law as there is no work being carried out by the actor on her premises. The notice also appears to have been issued to intimidate her by misusing its dominant position, he added.