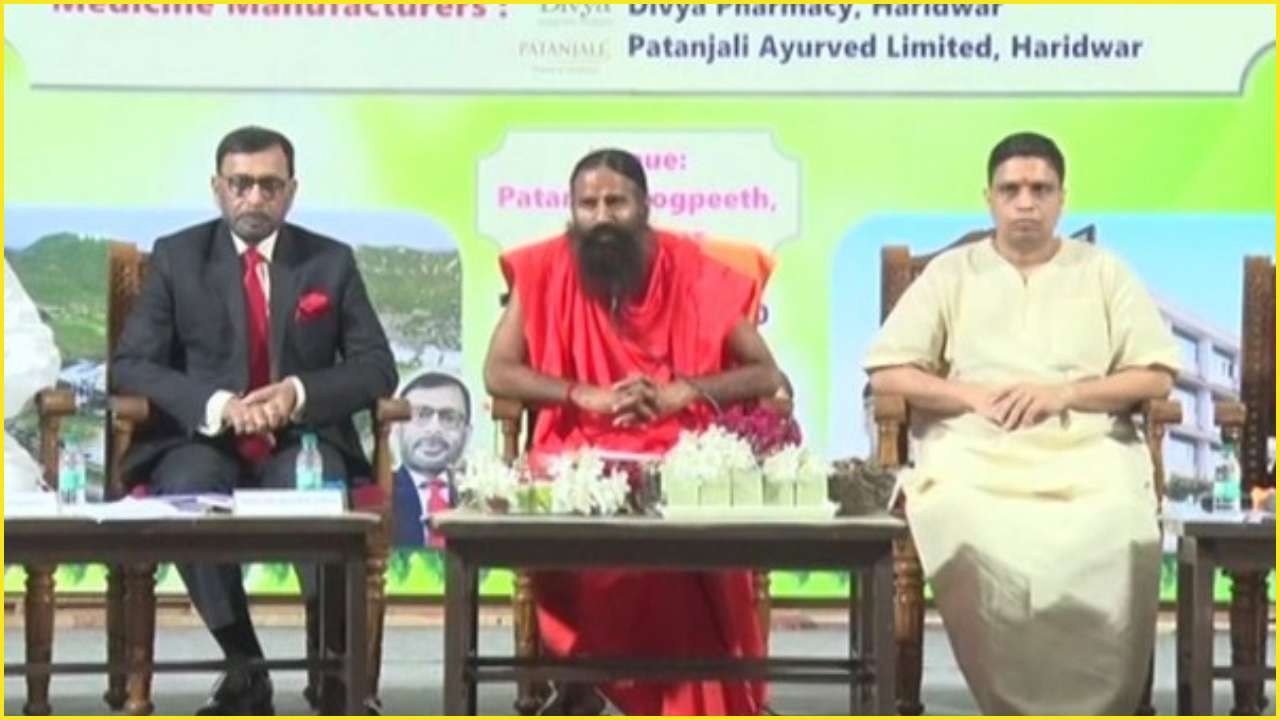 Why so much politicization of Patanjali’s Coronil Medicine ?

Patanjali’s Coronil medicine has been at the center of all controversies ever since it was launched. And now, the Maharashtra government has banned the sale of this medicine.

Coronil was recently launched by Patanjali Ayurveda as a medicine for treatment of coronavirus. The status of the medicine is currently under review as Patanjali has submitted the required documents vis a vis clinical trial evidence to the Ministry of Ayush.

The federal structure of the government notwithstanding, it seems rather bizarre that a state government has chosen to ban the sale of a medicine, the status of which is under review by the country’s central Ayurveda Ministry.

What is the efficacy of having central regulatory institutions then if states can ban products like medicines on their whims and fancy. The medicine would as it is, be not sold anywhere before Ayush approves it. So, what is the Maharashtra government trying to say by banning the medicine at this point of time? Is it a symbolic gesture aimed at attacking the BJP via targeting Baba Ramdev.

Issues with Ayurveda notwithstanding, a lot of problems associated with Coronil arise from the fact that the guy who founded the company which manufactured his medicine is called a Baba! The symbolic configuration of Baba, Saffron, BJP, and Ayurveda is what the left liberal propagandists have seized onto here. And because Baba Ramdev is again the very antithesis of your Oxford educated, typical kind of elite scientist figure, knowledgeable from a western point of view, it is very easy to attack him and do propaganda against his medicine without any evidence whatsoever.

The Rajasthan government’s Health Department, in the meantime, has served a notice to the National Institute of Medical Science in Jaipur, the institute with which Patanjjali had reportedly collaborated with for conducting clinical trials on COVID 19 patients. Now again, a rather bizarre development it is. What was the Rajasthan government doing when the trials were actually conducted? Patanjali is giving all facts vis a vis the trials on record, the company has even submitted evidence of trials to the Ayush Ministry. And now, the Rajasthan government says it had no prior information of any such trials having been conducted at that institute and that clinical trials cannot be conducted without the permission of the state government.

Both Maharashtra and Rajasthan have Congress governments. So it doesn’t quite take rocket science to figure out that Coronil is being politicized and being drawn into controversies because the guy who founded the company which manufactured it is Baba Ramdev.