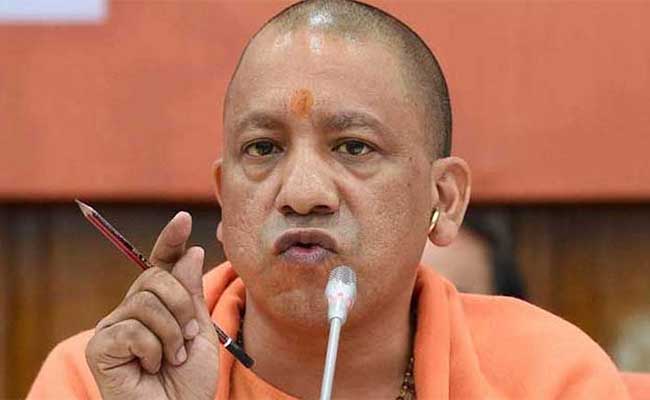 Yogi Adityanath Government to give free khadi masks to the poor

The Uttar Pradesh government led by Yogi Adityanath has announced that special khadi masks would be manufactured which would be given to the poor for free and for others, these will be sold at a nominal price. 66 crore triple layer masks made of Khadi will be manufactured and these will be washable and reusable. The move by the Uttar Pradesh government comes in wake of the deepening coronavirus crisis across the country, in wake of the Tablighi Jamaat nexus that recently unfolded.

It is ironical that while the so called socialists and communists pretend to become spokesperson for the poor and marginalized and leave no stone unturned in branding Yogi Adityanath as a communal leader, in reality, it is actually Yogi Adityanath who has walked the talk when it comes to pro poor policies . His style of governance and his concern for the poor and marginalized, especially at the time of a crisis like this, is out in the open for everyone to see. He was the first Chief Minister in the country to announce that daily wage labourers need not risk their life by working during the time of corona crisis and that his government would directly transfer money to their accounts for this entire duration. When Delhi Chief Minister played politics over the issue of labour migration and sent thousands of labourers stranded at the UP border, Yogi Adityanath did not play politics back and instead his government focused on helping and rehabilitating the labourers in every possible way.

Yogi Adityanath government has actually undertaken so much of work hat benefits people, especially the poor and marginalized, across barriers of caste, creed, religion. But the left liberal media, in its insistence on painting a biased worldview highlights only religion specific measures undertaken by him in order to paint him in a communal light.