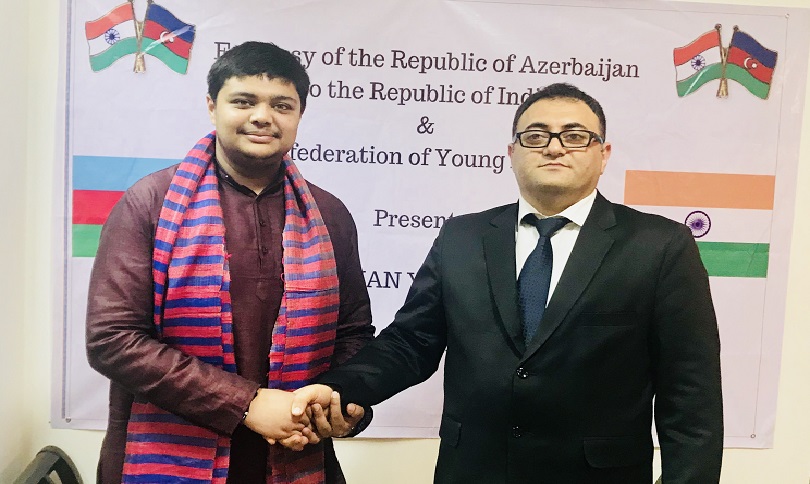 India and Azerbaijan have age-old historical relations and shared traditions. The Ateshgah fire temple in the vicinity of Baku is a fine example. This medieval monument with Devanagari and Gurmukhi wall inscriptions is a surviving proof of the age-old relationship between the two countries. Recently, Minister of External Affairs Sushma Swaraj emplaned for Azerbaijan’s capital city Baku to attend the Mid-Term Ministerial Meeting of the Non-Aligned Movement from April 4-6. 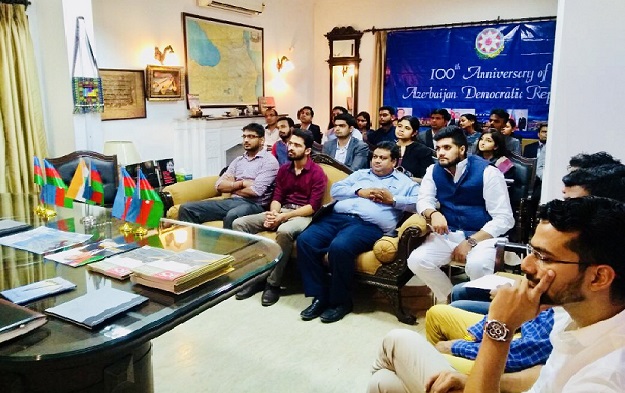 The programme was jointly chaired by the Ambassador of Azerbaijan H.E Jeyhun Aliyev and Chairman of Confederation of Young Leaders Himadrish Suwan. Cultural affinity between Azerbaijan and India is close. World-renowned Azerbaijani poet Nizami Ganjavi had a profound influence on eminent Indian poets like Amir Khusrau. The late Rashid Behbudov, a noted tenor who switched to singing popular Azeri songs in the European classical tradition was a close friend of the late Raj Kapoor. Behbudov, Elmira Rahimova and other artists have been instrumental in popularizing Indian music and songs in the country.

URL: Baku Temple is perfect example of historical relations between India and Azerbaijan