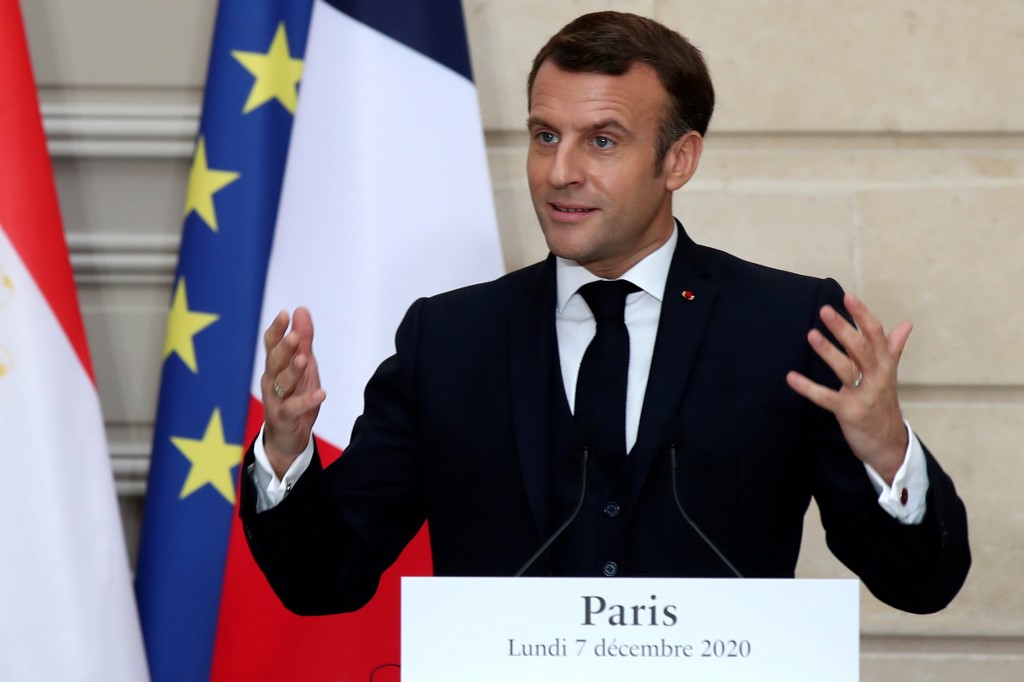 The French government has unveiled a draft law that targets ‘radical Islamism’ although the word ’Islamist’ is not part of the text.

The Bill, that is expected to be taken up by the French Parliament in January, is a first of its kind that seeks to crack down on certain Islamic practices and elements of Islam that have supposedly made it a breeding ground of terror and extremism.

The Bill comes in the wake of a series of terror attacks in recent years. Although the October beheading of the French schoolteacher, Samuel Paty by a Muslim student over the caricature of Prophet Mohammad he was showing to the class for demonstrating the concept of freedom of expression, is said to be the main motivation behind bringing in this Bill .

The Bill outlines a range of measures including stricter norms for home schooling. If the Bill is passed in its present form, no child would be allowed to be home schooled after the age of 3. Their parents would have to enroll them at a school. The provision is aimed at ending secret schools run by fundamentalists in order to further their own agenda.

The draft law has very strict provisions for regulation of mosques. Mosques would be encouraged to register as places of worship so that the state can keep some sort of a record of these institutions. The Bill doesn’t explicitly ban foreign funding in mosques but it makes it mandatory for these institutions to declare such funding if it exceeds 10,000 euros (USD 12,000).

There is also a measure that prohibits anyone convicted of provoking terrorism, discrimination or violence from frequenting mosques. If the Bill is passed, the French government would also be able to exercise supervision over the training of ‘Imams’

Besides, the Bill  seeks to protect the rights of Muslim women by targeting practices such as ‘polygamy’ and virginity tests’. The draft law would make it a crime publishable by fines and upto one year of imprisonment for a doctor to provide a young woman with a virginity certificate, which is sometimes, demanded ahead of Muslim marriage ceremonies. The Bill also cracks down on polygamy by denying French residence cards to those who practice Polygamy.

Islamic countries like Turkey and Egypt have criticized the Bill, accusing French President of Islamophobia and racism. The global left liberal media also seems to have not taken to the Bill very kindly. One can see news reports claiming that the Bill is not in good spirit, it is discriminatory against Muslims, it would further alienate France’s Muslim community, etc.

The interesting thing though is that the draft law while cracking down on mosques and underground religious schools has taken rather bold measures to protect the interests of Muslim women. And we thought feminism and women’s rights have always been on the top of left liberal agenda. But in this case, they are silent on these initiatives being conceptualized by the French government. But alas, when it is about the rights of Muslim women, they choose to look the other side!

Do you know who was commanding warship INS Delhi at the time of independence?