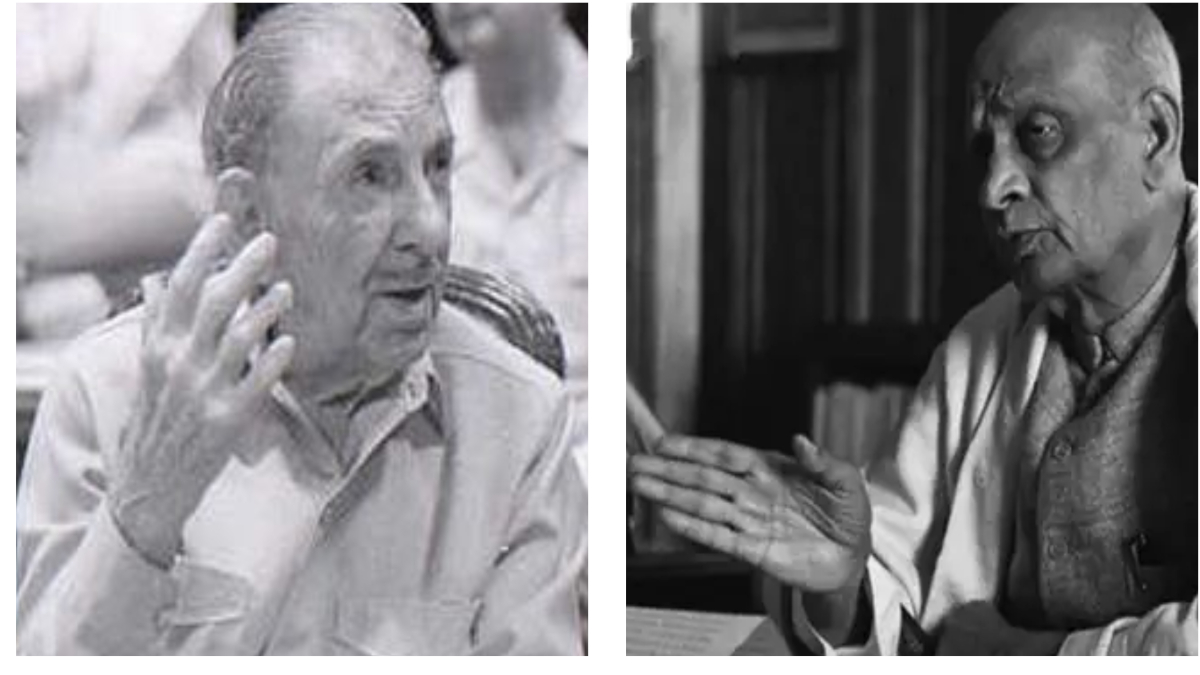 India Would Have Been Better Economically If Patel Was PM, Instead Of Nehru: JRD

India would have been in a better economic shape than it is today if Vallabhbhai Patel would have been the Prime Minister instead of Pandit Nehru. This was the frank opinion of JRD Tata.

“I have often thought that if fate had decreed that Vallabhbhai Patel instead of Jawaharlal, would be the younger of the two, India would have followed a very different path and would be in a better economic shape than it is today,” he once told in a television interview.

Why did JRD say this?

He was increasingly disillusioned by Nehru’s policies that advocated socialism, centralised planning and nationalisation of key industries. “I loved him. Admired him … But whenever I tried to bring the conversation to economic, nationalisation and bureaucracy. He was not only interested, but he wasn’t willing even to talk.

“And he had invented a little trick. And whenever I started to have a chat, there was a window not too far. The moment I began, he would turn around and look out of the window. And, I got the message,” he said.

Nehru had a very small opinion of businessmen. Little surprise, then, Nehru didn’t get along well with most businessmen. Birla withdrew his plans to set up a steel plant at Durgapur in West Bengal because Nehru had decided to nationalise key sectors.

JRD also had said Nehru knew little about economics. This is reflected in one of the conversations between the two luminaries.

Nehru told JRD that he hates the very mention of the word profit even though the businessman had shared his thoughts about the need for the public sector making profits. “Never talk to me about the word profit, it is a dirty word,” Nehru said.

JRD had to face the rigours of government orders and anti-dumping laws, which caused difficulties for Tata’s businesses in core sectors like steel, electricity and locomotives.

Rajagopalachari had formed his party after getting disillusioned with anti-industry Nehruvian policies. Around the same time, the Communist Party of India had emerged as the second largest party in 1957 Lok Sabha elections.

Worried over the development, JRD decided to support Swatantra Party to displace the Communist Party as the second largest in the Parliament in national interest.

We have therefore come to the conclusion that in addition to continued support to the election funds of the Congress, we should also contribute, although on a lower scale, to the funds of the Swatantra Party,” JRD wrote to Nehru.

In reply, Nehru said, “…You are, of course, completely free to help in any way you like the Swatantra Party. But I don’t think that your hope that they will emerge as a strong Opposition is justified…”