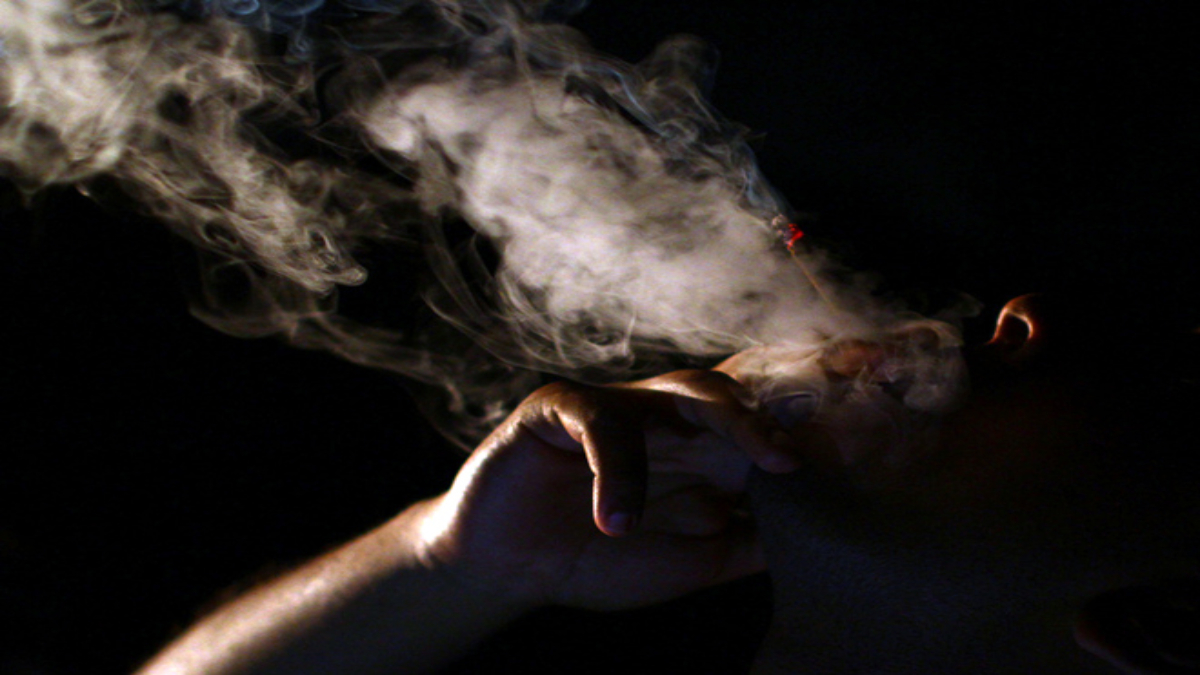 After hea Chakraborty’s judicial custody, the focus will now shift on to high-profile Bollywood personalities.

It is learnt that a high-profile meeting headed by KPS Malhotra and DG Asthana of NCB in Delhi are discussing on how to take their investigation forward after collecting bigwig stars of Bollywood in the drugs case.

The NCB’s role in Sushant’s case came after the Enforcement Directorate had found Rhea guilty of money laundering after they dug into her chats records, which mentioned procurement, consumption and peddling of drugs.

Rhea is the prime accused in Sushant Singh Rajput’s death case. The list includes names of actors, directors, casting directors, production houses and others. They will be summoned to interrogate their role in procurement, consumption and peddling of drugs.

The NCB is taking forward the investigation very carefully since they would be summoning high-profile film personalities.

While Dipesh’s lawyer said he approached Bombay High Court Rhea’s lawyer Satish Maneshinde said he would decide next week on approaching the High Court after giving through the order copy of the sessions court.

Rhea and others were sent to judicial custody for 14 days after her arrest on September 8. They are also being interrogated by the Central Bureau of Investigation and ED in connection with Sushant’s case.

After confronting Showik, Samuel Miranda and Dipesh, Rhea allegedly revealed her involvement in the procurement of drugs and financial transactions. However, in her bail plea, she claimed that she was innocent and falsely implicated.

She pleaded that she should be granted bail as NCB applied NDPS Act without evidence as no drugs or psychotropic substances were seized.

Rhea also disputed the allegations that she financed the illicit trafficking of narcotic drugs or psychotropic substances.

She also dismissed allegations that her client procured or financed drugs before having a relationship with Sushant.

Sushant was found dead in his Mumbai apartment on June 14.

Mumbai Police had termed it a suicide case, but numerous revelations were made on social media by people which compeled Sushant’s family members to register FIR against Rhea with Bihar Police alleging abetment to suicide and siphoning of Sushant’s money from his bank account.

The case is being handled by CBI on Supreme Court’s order.