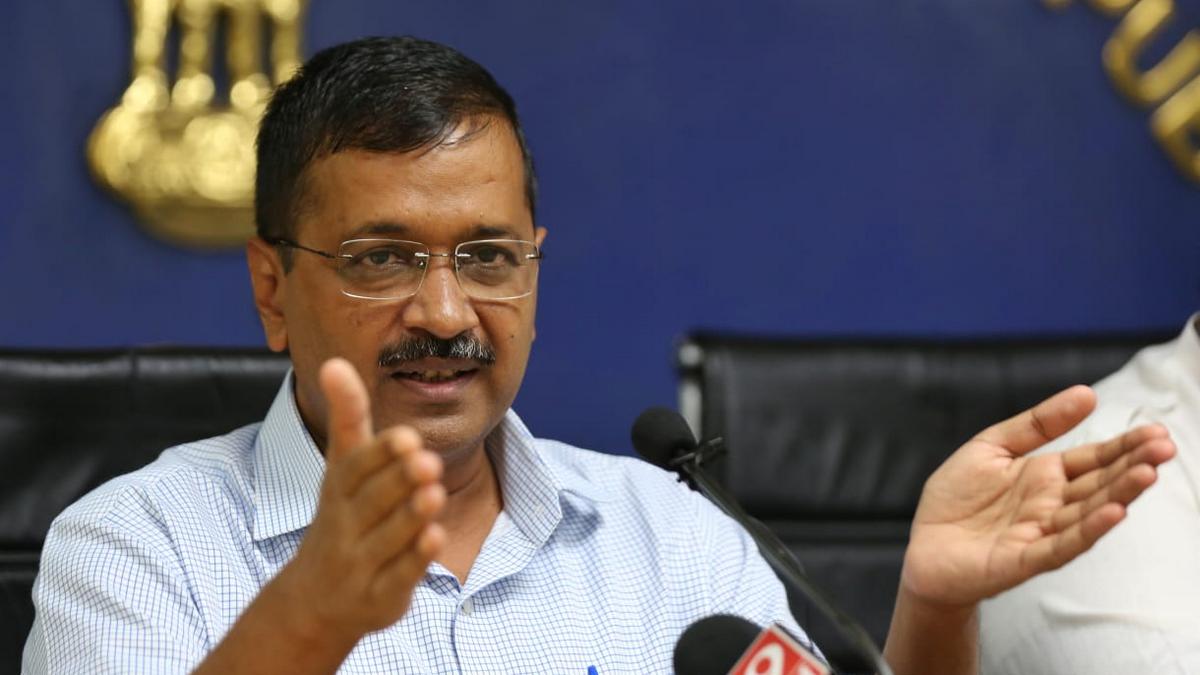 The Aam Aadmi Party (AAP) government is making all efforts to delay the hanging of the four #Nirbhaya convicts.

Because of AAP government, the convicts couldn’t be hanged in time. It had informed Delhi High Court during a hearing that the execution of the convicts will not take place on the designated day as a mercy plea had been filed by Mukesh, one of the rapists.

The court had pronounced death warrants to the accused on January 7. They were to be hanged on January 22 at 7 am in Tihar Jail.

The court on January 17 issued a fresh death warrant for the execution of the convicts.

They will now be hanged at 6 am on February 1.

Not only Kejriwal has been targetted for delaying the hanging of the convicts, but also he was criticised for giving Rs 10,000 and a sewing kit to juvenile rapist when he was released.

He did not care for the human rights of Nirbhaya’s parents. He didn’t even see her tears.

To add insult to Nirbhaya’s mother Asha Devi, Kejriwal’s lawyer Indira Jaising had requested her to follow Sonia Gandhi’s example. The Congress President had petitioned for clemency of Nalini Murugan, who was convicted for the assassination of Prime Minister Rajiv Gandhi, her husband.

Kejriwal also gave Rs 10,000 to a juvenile rapist of Nirbhaya, who belongs to a minority community, for political gains.

What do these acts of Kejriwal suggests?

He makes people believe that he has the least concern for women. Looking at his cabinet, not a single woman has been made a minister. Instead, his cabinet consists of crooks, who have been accused of abusing women.

Somnath Bharti was charged for allegedly subjecting his wife Lipika Mitra to domestic violence and trying to kill her.

Lipika had alleged that Somnath had endangered the life of an unborn child which she was carrying by unleashing his dog on her.

Sandeep Kumar was sacked as Delhi minister for sexually assaulting women and making video clips. In one such case, a woman had approached Sandeep for getting a ration card, but the minister invited her to his office-cum-residence in Delhi. There, he offered the victim a cold drink after which she felt dizzy. Sandeep then took advantage of the situation and committed sexual assault.

Kejriwal’s supporters also are accused of abusing and hurling sexual innuendos at former AAP leader Shazia Ilmi. She was trolled after she had attacked the Kejriwal government over the involvement of Sandeep in sex tape controversy.

Readers, I leave it to you to decide whether Kejriwal is anti-women or not?

Pro-Cong Media Planting Hasty Stories On BSY After UP Failure