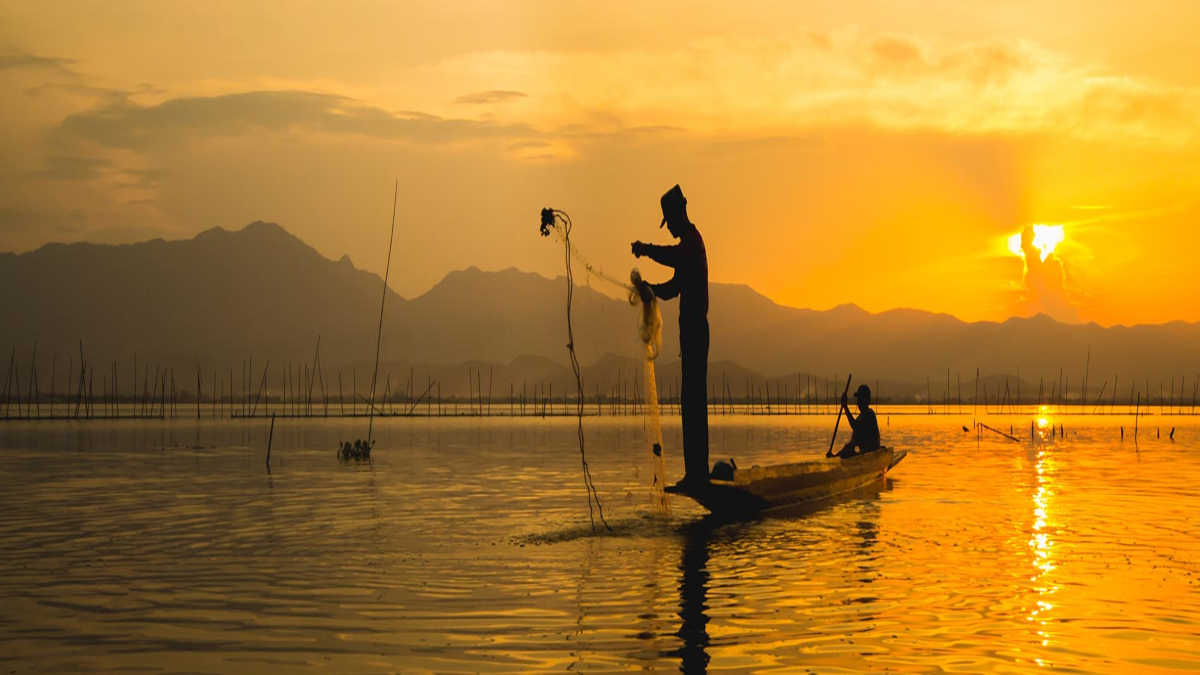 Even as tensions prevail in Eastern Ladakh, five people have been reportedly kidnapped by the Chinese army in Arunachal Pradesh.

The abducted are – Tanu Bakar, Prasat Ringling, Ngaru Diri, Dongtu Ebiya and Toch Singkam. They were abuducted from Sera 7 area under Upper Subansiri district along the India-China border in Arunachal Pradesh.

Speaking to a news channel, Congress leader Ninong Ering said the Chinese have begun incursions in Arunachal Pradesh after Ladakh and Doklam. He also claimed that this is the second time when the Chinese of abducted people from India.

Prakash Ringling’s post read: “My bro, Prasad Ringling S/O Tako Ringling and other four youth of Nacho circle had been abducted by People Liberation Army from Sera-7 (Indo-China border). So, kindly request to state Govt . And Army Authority take immediate actions. To bring these boys back to their home. It is an appeal from family members of these boys. (sic)”

Ninong sought central government’s intervention into the matter and called it a diversionary tactic by China to shift focus from Ladakh to Arunachal Pradesh. “PLA’s behavior is totally unprofessional,” he added.

He also said Arunachal BJP MP Kiren Rijiju is aware of such incursions.

Deputy Commissioner Kanto Danggen said it is very difficult to get information from these areas because it is uninhabited and about 11-day walk from Nacho town.

Only the army can give an update on the matter.