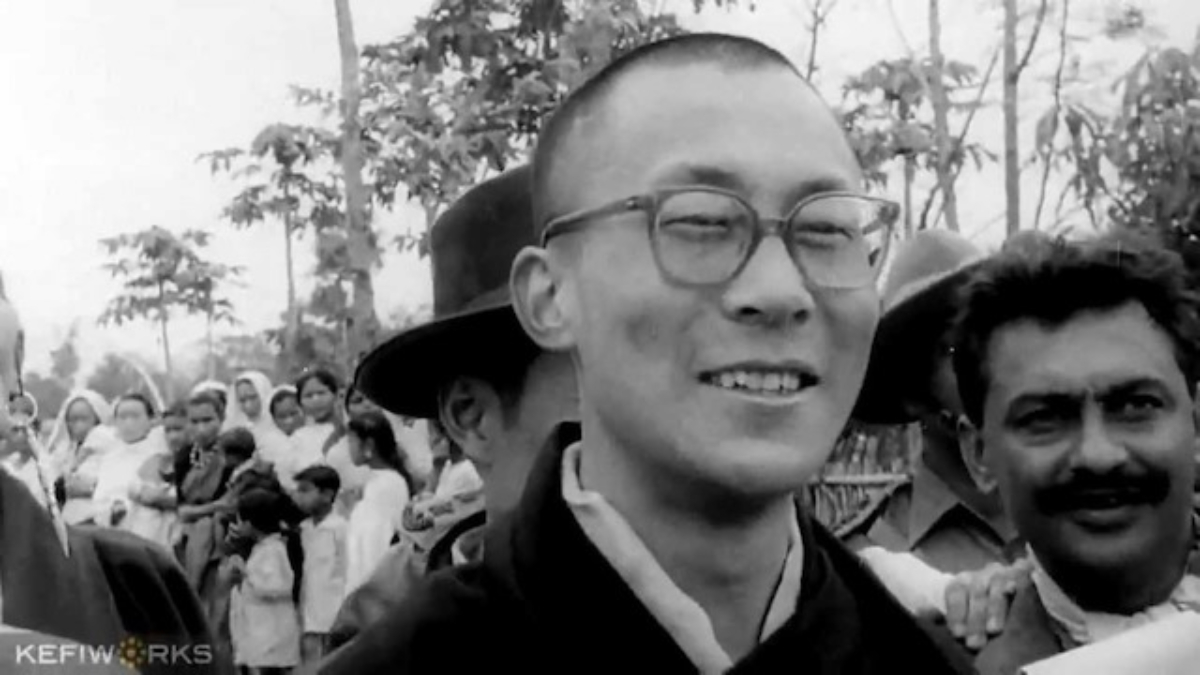 Tibet Series: The Forbidden Land Was Never Part Of China

China states that Tibet has been its integral part since antiquity. This claim is based on Yuan and Qing dynasties’ influence over Tibet in 13th and 18th centuries, respectively.

Is this claim genuine?

It is an absurd claim. Because, it is like claiming France belonging to England due to the fact that both came under Roman empire.

The Yuan dynasty was a Mongol empire, which had its suzerainty not only over Tibet, but also China, which means that both the countries were two different states, just as France and England were under Roman empire.

Though Tibet was under Yuan dynasty, there was a religious relationship between the two nations, which culminated in Kublai Khan embracing Tibetan Buddhism and adopting it as the official religion of his empire.

In gratitude, Kublai Khan bestowed political authority to Tibetan Lama across Tibet in 1254 by conferring various titles on him.

However, Tibet broke away from Yuan emperor much before China regained its independence from the Mongols with the establishment of the native Ming dynasty, which had no authority over Tibet, from 1368 to 1644.

On the other hand, the Qing dynasty was established by the Manchus, after comquering China in 17th century. The Manchus had good relations with Tibet as they embraced Tibetan Buddhism.

In fact, Dalai Lama, who had by then become the spiritual and temporal ruler of Tibet, agreed to become the spiritual guide of the Manchu emperor. In return, he accepted patronage and protection from him. This priest-patron relationship did not affect Tibet’s independence. The ties between the two nations discontinued with the dissolution of the Qing dynasty.

The Qing dynasty was replaced with a native republican government in China in 1911. Till 1950, Tibet avoided undue foreign influence and maintained diplomatic relations with Nepal, Bhutan, Britain and later with independent India.

The British government, in fact, did not recognize Chinese suzerainty over Tibet unless China signed the draft Simla Convention of 1914 with Britain and Tibet, which China never did.

Nepal presented documents to the United Nations in support of Tibet’s application for membership in 1949.

Moreover, Mao Zedong himself had remarked that China’s only foreign debt was to the Tibetans for the provisions China owes them.

Therefore, as pointed out earlier, China’s claim based on alleged subjection of Tibet to Yuan and Qing dynasties is absurd, because they were both foreign rulers, not native Chinese rulers belonging to Ming and other dynasties.

If this claim is accepted, then it should also be accepted that Russia and Bulgaria belongs to China, because these nations were under Yuan dynasty in the imperial past.

Now, it must be clear how this claim looks absurd, either ways.