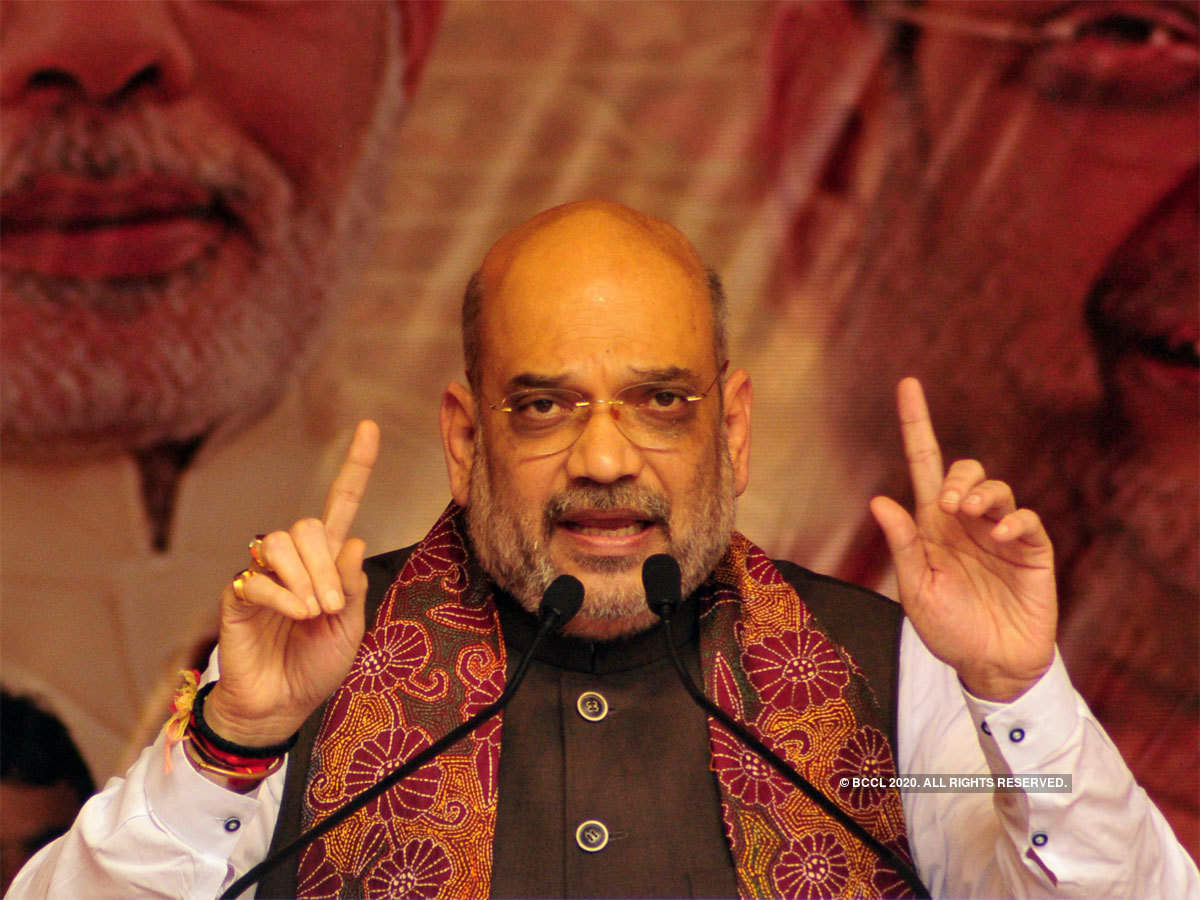 The unabated violence in West Bengal against the Citizenship Amendment Act has caught Chief Minister Mamata Banerjee on the wrong foot.

Trinamool Congress leaders, including Firhad Hakim, who is the face of the Muslims in the state, have expressed fears that the violence would only strengthen BJP and help it consolidate 70 percent of Hindu votes in its favor.

Mamata is very well aware of BJP’s strategy to implement the National Register of Citizens and Citizenship Amendment Act, to address the influx of illegal Bangladeshi immigrants in the state, has raised its popularity among the majority community.

This strategy had helped BJP connect with the Bengali populace and saw the party winning 18 Lok Sabha seats against 22 of the TMC, increasing its vote share from around 17 percent to 40 percent. In 2014 general elections, BJP had garnered just two seats in the state.

Mamata also is aware of BJP using this strategy to win 2021 assembly elections to dislodge her government.

BJP chief electoral strategist Amit Shah’s plans to learn Bangla to counter an outsider’s tag should also worry Mamata who had coined “Ma Mati Manush” (Mother, Motherland, and People) to take on BJP, which is stoking the fires of Bengali revivalism.

Shah aims to learn Bangla to connect with the Bengali populace while making strategies for assembly polls. The national BJP chief has appointed a teacher for the same.

Fearing further consolidation of the BJP among Hindu citizens and Hindu refugees from Bangladesh, helpless Mamata started wooing 30 percent Muslim votes in the state by opposing CAA and NRC.

Playing to the Muslim gallery, Mamata had said she can lay down her life, but her government would not allow any detention center to be built in the state in the wake of implementation of NRC.

Contrary to Mamata’s claims, her government has already started working towards setting up two detention centers for illegal immigrants.

Two plots of land have been earmarked for these centers. One center is being constructed at Kolkata’s New Town area and second is likely to come up in Bongaon in North 24 Parganas district in Bengal, which is just 5 km away from Bangladesh border.

Most infiltrators slip into the India Bongaon sub-division and Basirhat areas. These centers will have the capacity to house around 200 illegal immigrants.

He said these are not detention centers, but correctional homes. However, in November, Biswas had told PTI that the government was looking for land to set up detention camps in accordance with Supreme Court guidelines.

According to international laws, illegal immigrants cannot be lodged in regular jails and have to be housed in separate camps before they are deported to their home country.

Congress and CPM are nowhere in the picture for 2021 assembly polls as the former managed only two seats and the later none in 2019 Lok Sabha elections in the state. They were swept away by BJP’s politics of nationalism.

Hence, the battle is between a restrained Mamata and a resurgent BJP. Mamata is doing everything to hold her Muslim votes intact and Amit Shah is stoking the fires of Bengali revivalism to consolidate BJP’s presence in West Bengal.

Prior to the 2019 Lok Sabha elections, BJP had a minor presence in the state, even though its origins have a Bengali connect. Syama Prasad Mookerjee had founded the Bharatiya Jana Sangh, the predecessor to BJP.