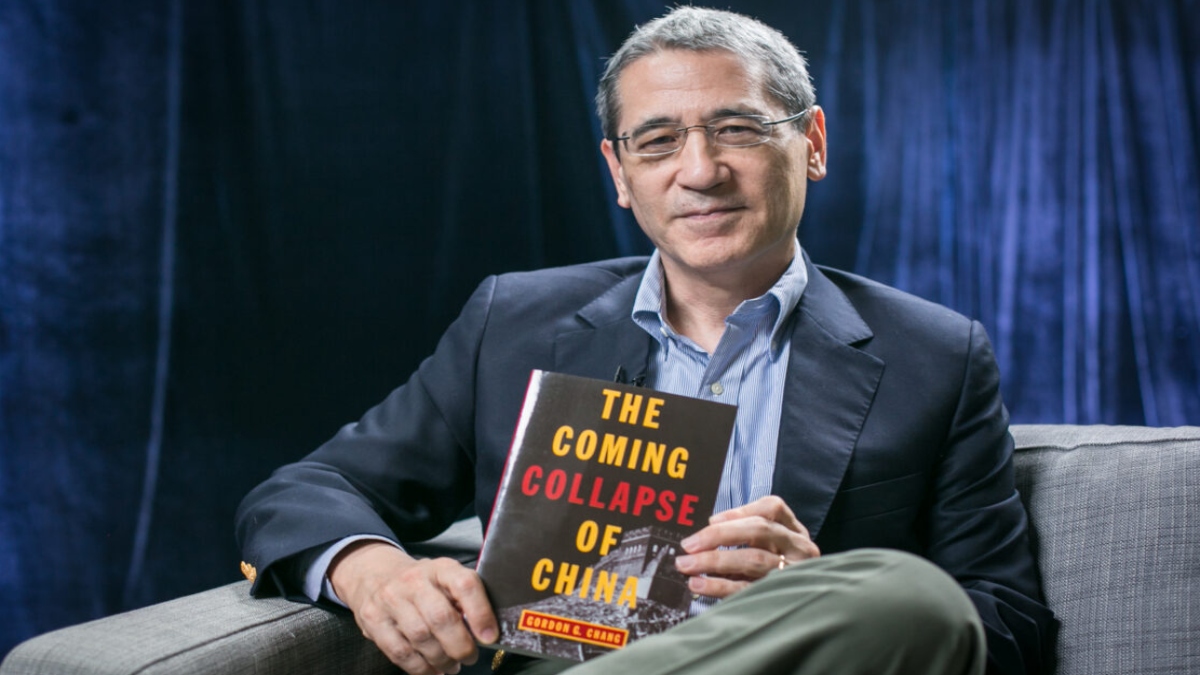 Opposition’s attack led by ex-Congress president Rahul Gandhi on the Narendra Modi government over Line of Actual Control standoff with China has been blunted by a top US-based Chinese analyst.

In his article “The Chinese Army Flops In India, What Will Xi Do Next?”, Chang narrates the newfound aggression of the Indian Army, who succeeded in pushing back the PLA troops and controlling the territory hitherto controlled by the Chinese troops in Eastern Ladakh.

The Chinese analyst claims that Indian leaders and soldiers are no more “psychologically paralysed” by their loss in the 1962 border war with China.

“Beijing is accustomed to getting its way in disputed territory, especially because Indian leaders and soldiers, “psychologically paralysed” by their loss in the 1962 border war with China, played only defense. Paralyzed no more …,” he writes.

“China also took India by surprise on June 15 in the Galwan Valley, the northernmost of the three areas of incursion. In a premeditated move, Chinese troops killed 20 Indian soldiers. It was the first deadly confrontation between the two giants in 45 years. China is thought to have suffered at least 43 deaths in the Galwan clash. Paskal says the number of Chinese killed could exceed 60. Indian troops fought back ferociously. Beijing won’t admit the extent of the debacle,” he writes.

Chang also speaks about Indian troops’ newfound boldness which forced the Chinese troops to retreat. He writes: “India is not giving the invaders the opportunity to improve. Both sides have just accused the other of violating decades-old rules of engagement by firing warning shots. It appears, however, the Chinese are the ones closer to the truth: India’s troops are displaying newfound boldness.”

“Then, beginning late last month, for the first time in a half-century, India carried out an offensive against China, taking back high ground the Chinese recently grabbed. China’s forces were surprised when Indian troops mounted their attempt to retake strategic high points. Stunned Chinese soldiers retreated,” he adds.

“China’s subsequent efforts to counter the Indian moves proved ineffective. At least for the moment, India’s troops, in the southernmost of the three areas of conflict, are in control of territory once in Chinese hands,” he says further.

China deployed heavy troops, tanks and howitzers within shooting range of each other in the Pangong Tso-Chushul area which has forced Indian Army to quickly seize tactical heights from Thakung on the southern bank of Pangong Tso to Gurung Hill, Spanggur Gap, Magar Hill, Mukhpari, Rezang La and Requin La and other height features near Chushul to pre-empt the Chinese army activities in the area.

Chang also argues Chinese President Xi Jinping has risked his future with the recent high-profile incursions into Indian-controlled territory and both the “architect” of these aggressive moves into India and his PLA have flopped unexpectedly.

He says the Chinese army’s failures on the Indian border will have consequences. “As an initial matter, they give Xi an excuse to pick up the pace of replacing adversaries in the armed forces with loyal elements. Heads, therefore, will roll,” Chang writes.

These failures will, he says, will “motivate China’s aggressive ruler—who as chairman of the Party’s Central Military Commission, is the leader of the PLA—to launch another offensive against Indian positions.”

Chang not only endorsed Modi’s strong resolve against China, but also raised doubts about the ability of the PLA troops to take a highly professional and well-trained Indian military on a battleground.

He writes: “Can the Dragon fight? The Ground Force of the People’s Liberation Army can move against undefended targets, as a series of incursions south of the Line of Actual Control demonstrate, but it is not clear how effective it is in battle. The Ground Force does not have a track record of success in contested situations.

“Its last major engagement was in 1979 when, in the effort to “teach Vietnam a lesson,” the Chinese launched what they called a “defensive counterattack” into Vietnamese territory and, in the process, were repelled and humiliated by their much smaller neighbor,” he adds.