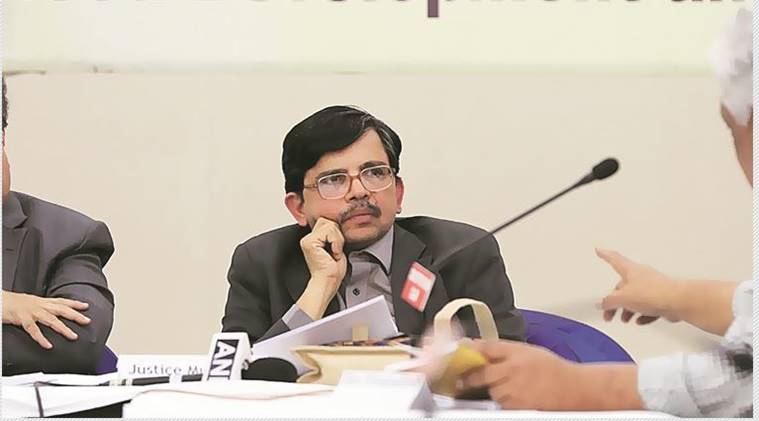 The Conspiracy Behind Anti-CAA Stir Is To Paint Hindus Terrorists

We have been reading since our schools days that Muhammad Ali Jinnah was the founder of Pakistan and responsible for the Partition, but the modern self-proclaimed historians are blaming it on Savarkar.

Likewise, the pro-Pakistani soldout intelligentsia, even today, are questioning the veracity of Balakot air strike which Pakistan has been denying all along.

Now, if one links the anti-CAA violence in Delhi with these two historical events, one can strike a similarity.

The lobby is trying to give a Bhagwa color and paint Hindus as wrongdoers.

This is the same game being played by this anti-India lobby even today.

Also, a controversial Milord of Delhi Court, is showing the same inclination towards this lobby. He is least interested on the ISIS-type murder of IB official Ankit Mishra and Delhi police head constable Ratan Lal, but more keen on watching the hate speeches of BJP leaders.

So also is Sonia Gandhi, the supreme leader of a party, which has totally lost the faith of people in recently-held Delhi elections.

Moreover, AAP, that has pushed the entire Delhi in a ball of fire, in the assembly, today, called Mishra a terrorist.

Related Article  Why so much politicization of Patanjali’s Coronil Medicine ?

This nefarious goal shifting of this cabal is not new, it has been indulging in it, for many many years, because they have a built-up eco-system. This cabal creates a narrative of its choice. Therefore, it does not say that Ratan Lal was shot dead, but says he died due to stone pelting.

It does not say Shahrukh fired eight rounds of bullets, the attack on Vivek Chaudhary, whose head was drilled with a motor machine. It blacks out AAP leader Tahir Hussain’s involvement in the murder of Ankit Sharma.

Not only this, it erases fake news published by their bretheren. The Wire, a portal rapped by Supreme Court on few occasions for fake news, published a video, depicting miscreants hoisting bhagwa flag atop a mosque in Ashok Vihar, which was in fact a two year old video from Bihar.

People are hurt over Milords getting trapped by fake sound bytes of this eco-system. One such Milord’s name cannot be ruled out. The Milord had faced allegations of his wife’s connections with naxal leader Gautam Navlakha.

This Milord also faced allegations of having links with Tihari P Chidambaram, which he denied.

People are asking, Milord, does the right to protest is only for anti-CAA protestors? Not for CAA supporters? What did Mishra say? Did he provoke people to establish Sharia law in the country? Did he order his supporters to shoot with guns, hurl bombs, and kill people in a barbaric ISIS manner? Did he utter words like severing India’s chicken neck and Qatil? Did he give any call to kill any leader as four years old children did at Shaheen Bagh?

Related Article  5th August 2020 - A Day of Independence From Fear

Milord, the nation wants to know – on what basis, you have, ignored these hate speeches? You could have taken suo mottu cognizance of them.

However, Mishra is seen in the video saying only this that he would conduct pro-CAA stir against Shaheen Bagh protest after the departure of US President Donald Trump, but, Milord, the violence had erupted much before this remark.

Milord, are you saying that Tahir Hussain’s goons pelted stones on Mishra’s call? Or saying that Shahrukh fired eight rounds on his call? Do you believe they are die-hard bhakts of Mishra? Instead of the anti-CAA protestors, pro-CAA agitators should have been on a killing spree, going by your logic.

Milord, the nation is awaiting answers from you?

If you think, I have crossed my limits, Milord, I am ready to go to jail, because I am a law-abiding citizen, unlike those who are creating mayhem on the streets of Delhi, weilding guns and raising Jihadi slogans.