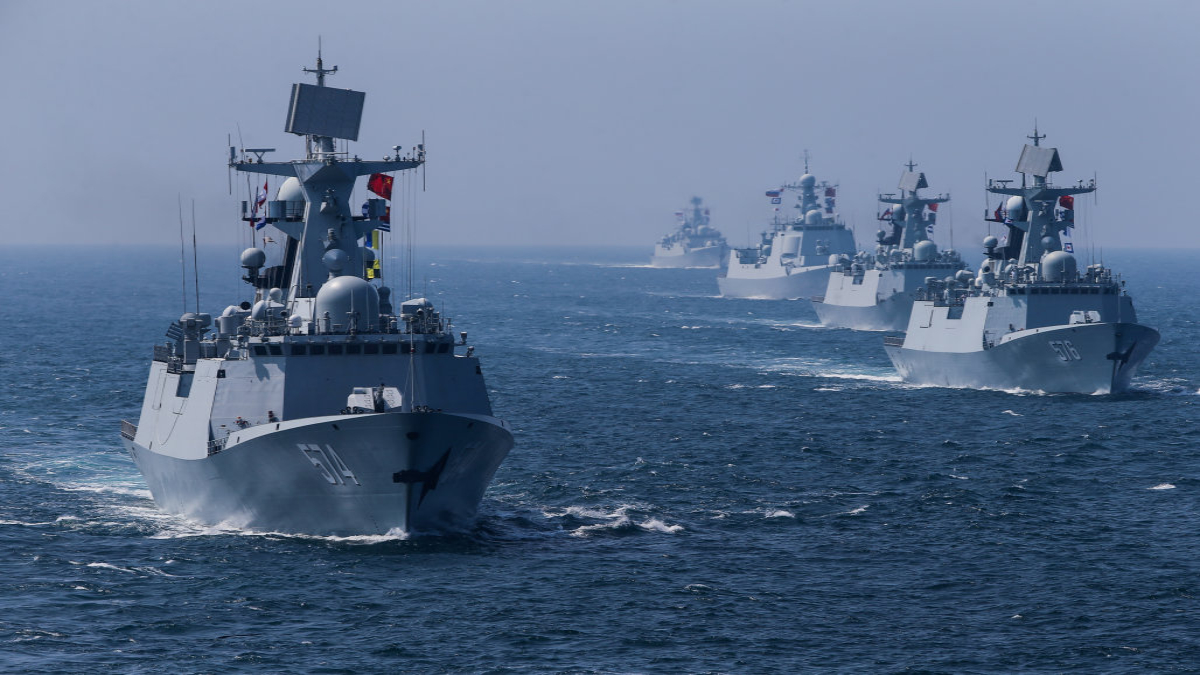 Of late, the world has seen a high-pitched contention in the South China Sea. China, Indonesia, Malaysia, Vietnam, Brunei and Philippines have been at loggerheads.

China lays claim to the entire region as its own territorial waters, other nations lay claim to a few extended nautical miles of South China Sea.

Reason for them to lay claim over the region is – Availability of natural resources, especially oil reserves, in abundance. And, having control over these islands means a lot for these tiny nations as it reduces their oil import bills, but China is reluctant even to let go a place which does not offer wealth to it, but gives them military edge over other countries surrounding the South China Sea.

This Chinese attitude has forced the US to deploy heavy troops in the region to ensure security to countries like Singapore, Malaysia, South Korea and the Philippines. This sense of protection has only given some courage to these tiny nations to carry out their economic activities, without the fear of China taking military action.

India, on the other hand, also cannot remain dormant. It has the task cut out to maintain balance of power and peace in the region with the help of the US. Poor stability in the region could only harm India’s interests. The South China Sea gives India a support of three trillion dollars worth of trade every year.

India had trade activities in the region, including the export of spices, handicrafts and handloom textiles from time immemorial. But, while doing it, it did not take sides in disputing nations surrounding the South China Sea. However, it had to change its stance in the wake of China changing its stand in the region.

Prime Minister Narendra Modi has steadfastly changed its stance by putting in place his government’s “Look East” Policy, which aims at asserting peace and resolving disputes in the region. This has ruffled the aggrandisement policy of China, which resulted in intensified border dispute in Eastern Ladakh.

To stave off a serious military threat from China and provide safety to its citizens, India lately deployed its warships in the South China Sea to minutely track Chinese developments and possible threats with US assistance.

Therefore, India’s role in the South China Sea cannot be avoided anymore. If neglected, there would be a military imbalance in the region, which would mean a real threat not only to ASEAN countries, but also to India, because China is in no mood to play diplomatic games.

Media Games: BARC, A Classic Case Of Conflict Of Interest