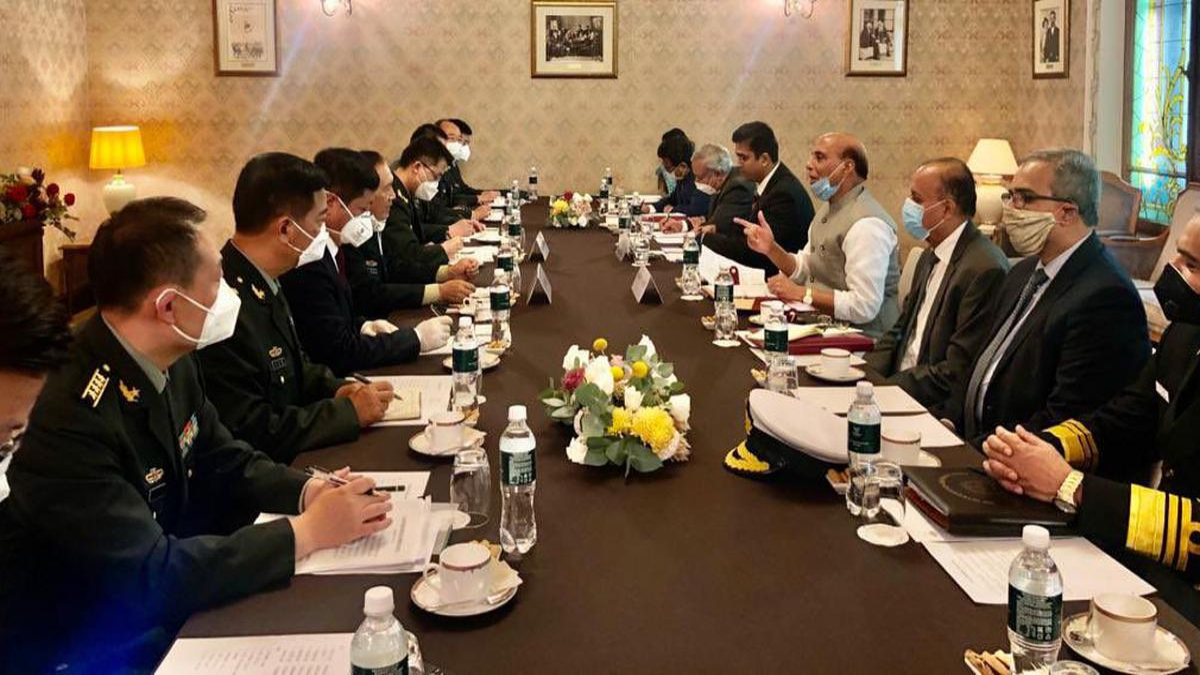 Can India Ever Trust Communist China?

Can Communist China ever be a friend of democratic India?

Before we could answer this, it is worth browsing through the pages of Asia’s continental history.

What does it tell? Let’s study.

China had occupied Tibet after evicting its ruler. It has been ruling the Forbidden Country with an iron hand typical of Communist regime.

Thereafter, the Dragon fixed its eyes on nations and territories south of Tibet. In the recent past, China encroached some Nepal territories, without any opposition from the communist regime there, because its leadership is busy playing chair-grabbing politics sacrificing national interest.

Earlier, China eyed a tiny Vietnam in its southern border, but gave them a bloody nose in the Third Indo-China War in 1979. Now, it is involved in Myanmar’s internal conflicts by arming its various rebel groups.

Soon after the assumption of Xi Jinping as China’s President, the Dragon illegally claimed sovereignty over the vast resource South China Sea by building artificial isles. The sea is one of the busiest supply chain trade routes in the world worth billions of dollars.

So, it is clear from above that China nurses the tendencies of expanding its territorial footprint beyond its present geography. India also is included in its wish list.

For China, India is a very crucial country as its thriving democracy poses a threat to its form of communism, because it is the third-largest economy in Purchasing Power Parity and fast-growing market in the region.

China started to implement its expansionist policy in early 1960s during Prime Minister Nehru’s rule. Over the years, the Congress regimes had compromised with India’s sovereignty over barren Himalaya. In the meanwhile, India allowed China to stealthily occupy 680 sq km of Indian territory in the Himalayas during 2004-14 UPA rule.

However, the present government under Narendra Modi’s leadership is firm on maintaining status quo along the Line of Actual Control and does not tolerate any encroachment on Indian territories. China violated the norms and there ensued clash between Chinese and Indian armies at Galwan.

India lost its 20 disciplined brave soldiers in uniforms along with a Commanding Officer and China lost over hundred of its soldiers. This was followed by banning China-based FDI, tenders and Apps, which forced China to withdraw its forces from conflict zones.

But, it turned out to be a strategic withdrawal.

Soon, on the intervening night of August 29 and 30 this year, the Chinese troops attempted to alter the status quo on Pangong Tso’s southern bank. Some 450 Chinese troops tried to transgress into the Indian territory.

However, alert Indian Army troops thwarted the Chinese move and took control of a previously unoccupied height named Black Top, which forced yet another round of top military-level talks. However, on August 31, even as the talks were underway, the PLA made another attempt to take back the heights from the Indian Army troops. That attempt too was thwarted.

So, the communist China can neither be India’s or any other nations’ friend as it puts into practise the philosophy of expansionism. If anybody negates this, he certainly should get himself admitted to a mental asylum.